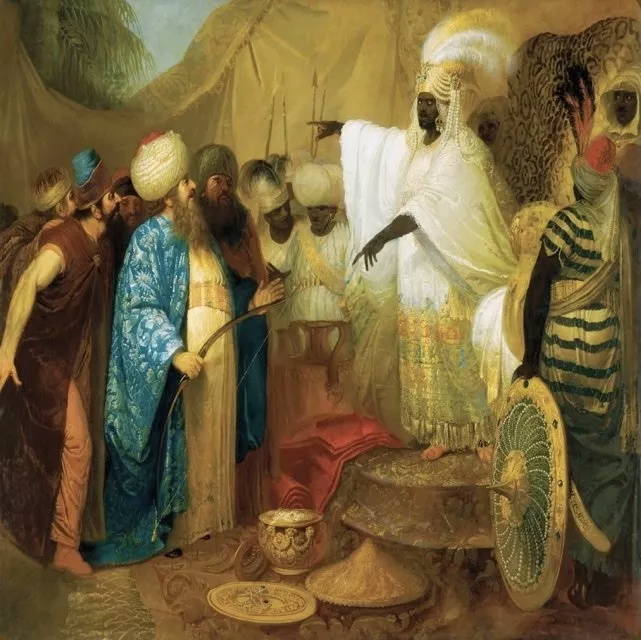 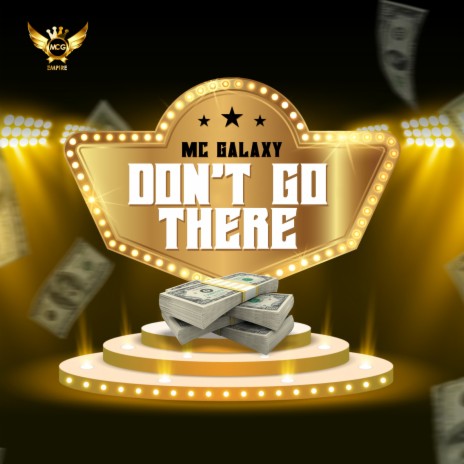 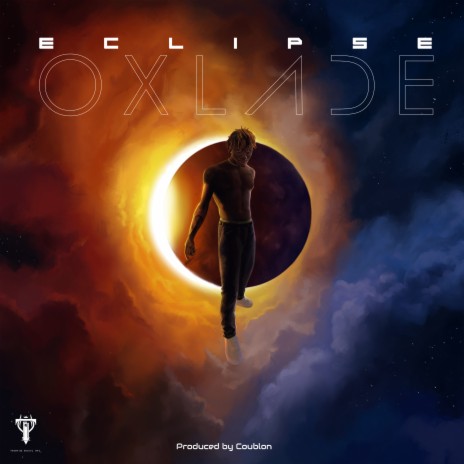 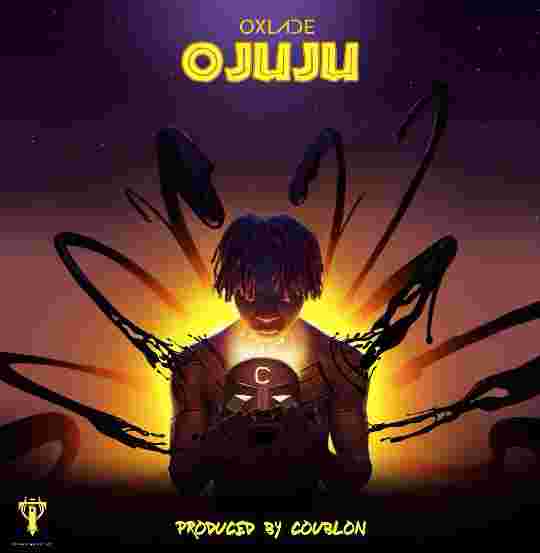 more_horiz
Nigerian Talented singer and songwriter, Peruzzi  is out with a new music project, an EP which he titles “The Leaktape”.
This is coming after the singer offloaded his highly acclaimed “Rum and Boogie ” album which is still raving in the Nigerian music industry.
This Extended Play consists of just six tracks and he features two artists; Kayswitch in the track “Too Late ” and Boj in the “Let Me ” track.
It’s another major from the talented act who proved that his well of talent is still full with a lot of creativity as he drops this hot EP barely 2 months after his last album reigned supreme.
You don’t want to miss out this one.